I didn’t have the memory on my monthly allotment left to watch the video prompt for this week’s FWF, but when I read the title of it – that held a special meaning for me in connection to my husband Mark.  So I wrote this poem to go with the title and not the prompt!  I hope you don’t mind Kellie!!! 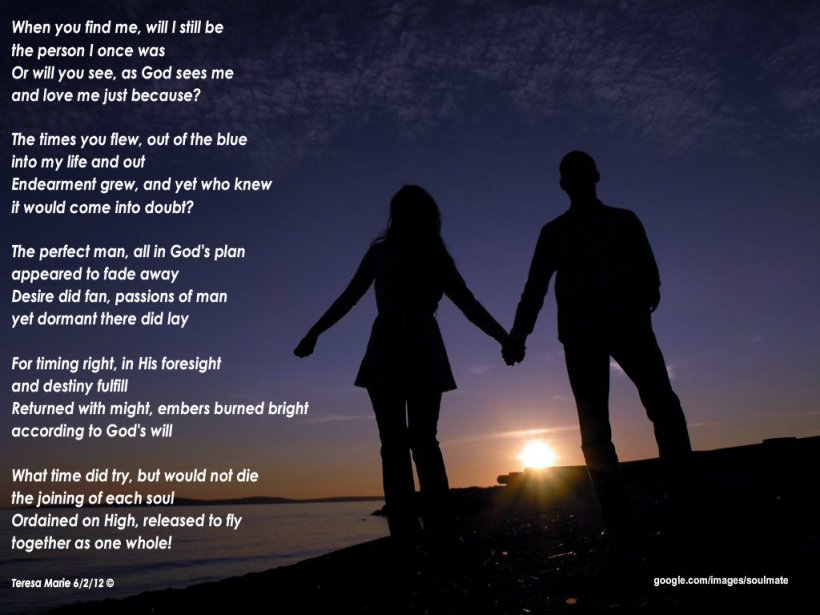 Every day – at the same time – she waits for him…
He comes… and they go for a walk
Wouldn’t it be great if we all had friends like this…no words needed…they just intuitively recognize the value of each other in their lives and act accordingly.

Drug dealers always think they are smarter than the cops, until they get caught that is.

The only difference between the average John Doe and me is that I didn’t get caught, only by the grace of God!

But I thought I was smarter than them too.  I had devised elaborate schemes to get the dope evidence out of my house before they could find it.  One time my plan got put to the test, almost anyway.

One thing I made sure of at all times was to keep everything; the dope, scales, money and paraphernalia; all together in one big tote bag.  There was never stuff strewn out all over the house.  And this is what the emergency plan was:

If the cops came pounding on the door, I would grab the bag and throw it into my roommates bedroom on my way to answer the door.  Whoever was stationed in their room at the time was, in turn. to take the bag and toss it out the window to the balcony of the apartment right above us.  These were some clients of mine who knew what to do if they should hear a thud out there in the middle of the night.  They would slide open the doors and grab the bag.  Then they in turn would take the bag down the hall to one of my other client’s apartment who would hide it there until I came for it.

Should any of this be necessary, those people would be compensated for their risk upon retrieval of the bag.  Should I not be able to come and get it, they knew who the back-up person was to give it to.

One night at about one o’clock in the morning, a roommate went to make a pick up arranged by their connection.  They drove over, picked that person up, took them to the place and waited in the car while that person went inside.  After they waited out there for nearly 45 minutes and no one came out, they got suspicious that it was a set up to rip them off.  They had not seen for sure which apartment door their “friend” had gone through, so (like a dummy) they went and started yelling that person’s name in the hallway!

Following several minutes of this behavior, a person came out of their apartment and told my roommate to shut up!  By this time it was going on three and they weren’t happy to have a person yelling in their hallway and waking up their kids!

My roommate was pretty well in a rage by this time because they knew that we had just been taken for $1,000 and I was going to be livid when they came back to tell me  since I had put up half of the money and had said that I didn’t trust this person in the first place.  They told the person to “F- off”, which was their second dumb move.  That person went back inside and called the cops!

Suspecting that was what they were, my roommate decided he better leave.  Just as he was pulling out of the parking lot, the cops were pulling in and spotted him.  They did a u-turn and followed him a few blocks and then pulled him over.  They began asking a bunch of questions.  He concocted a story about trying to pick someone up who had called for a ride but didn’t know what apartment they were in and that’s why he was yelling in the hallway.  The cops asked if there was anyone who could verify his story and he replied that his rommate could because she was the one who took the call and asked him to go do it for her.

So they told him that they were going to follow him home and talk to this “roommate” for themselves before they decided whether or not they were going to take him to jail for disturbing the peace.  Thinking that he was drunk, they had administred a breathalayzer test already but it came back negative.  Knowing that something wasn’t right, they were determined to find out what was going on!…  to be continued 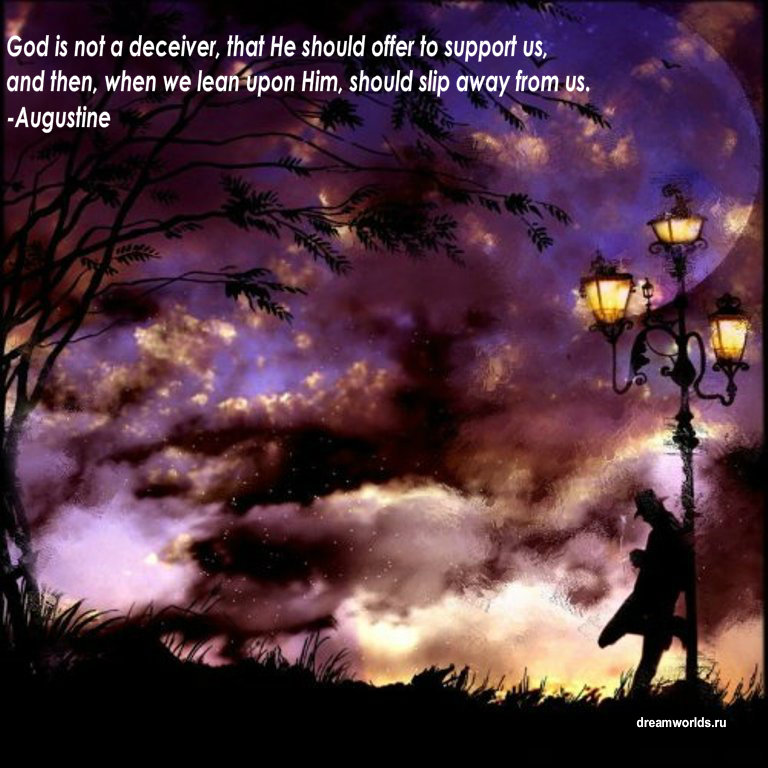 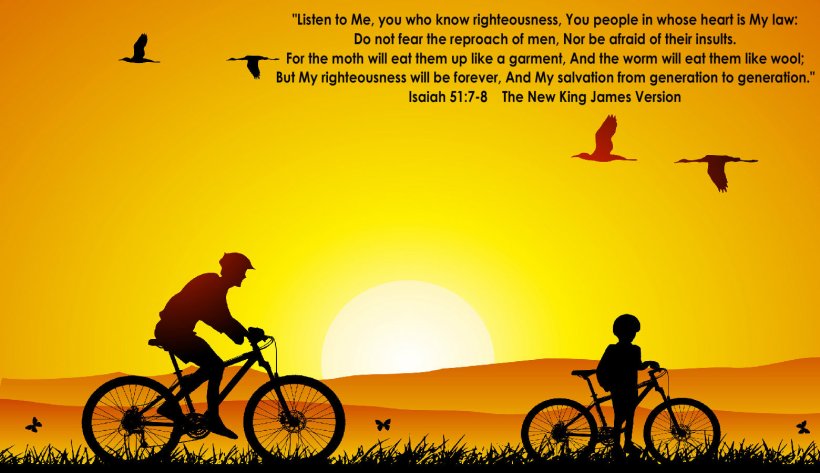 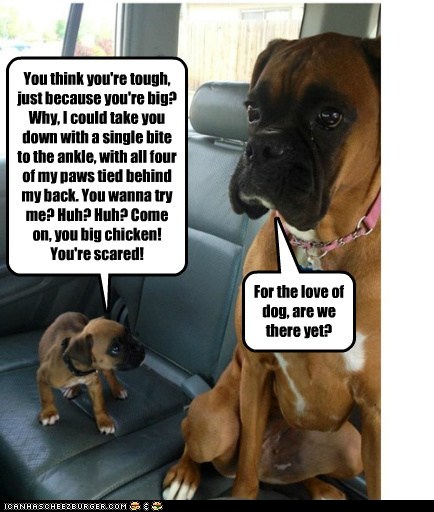 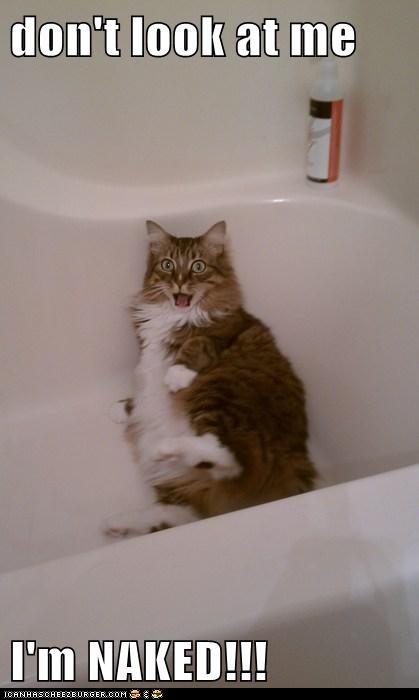 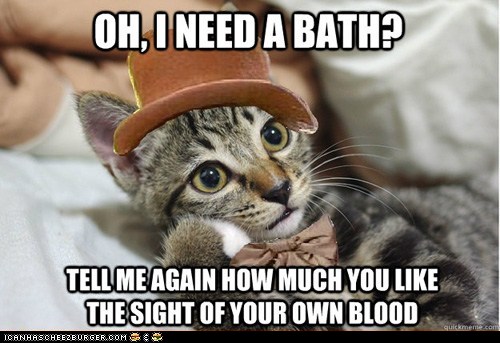 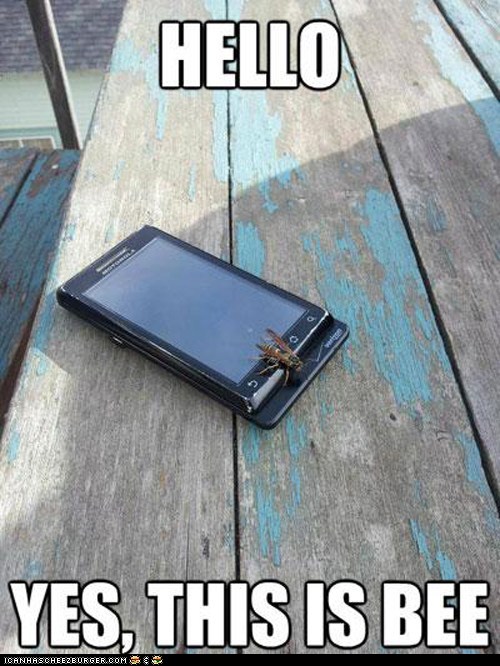 I had to share this with you, it’s too funny not to!!!