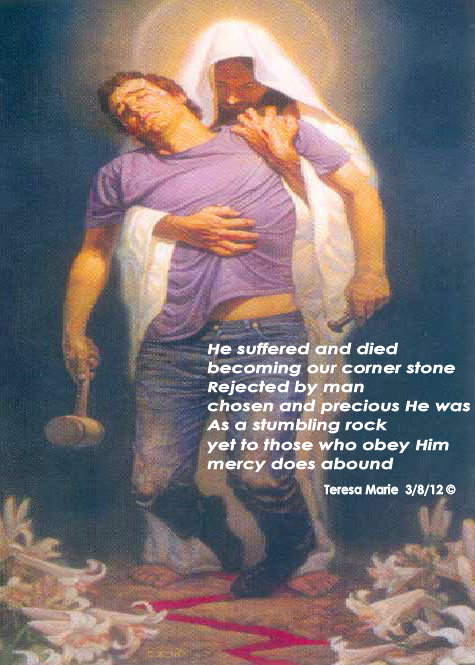 4 Come to him, a living stone, though rejected by mortals yet chosen and precious in God’s sight, and 5 like living stones, let yourselves be built into a spiritual house, to be a holy priesthood, to offer spiritual sacrifices acceptable to God through Jesus Christ. 6 For it stands in scripture:

“See, I am laying in Zion a stone,

a cornerstone chosen and precious;

and whoever believes in him will not be put to shame.”

“The stone that the builders rejected

has become the very head of the corner,”

“A stone that makes them stumble,

and a rock that makes them fall.”

They stumble because they disobey the word, as they were destined to do.

9 But you are a chosen race, a royal priesthood, a holy nation, God’s own people, in order that you may proclaim the mighty acts of him who called you out of darkness into his marvelous light.

but now you are God’s people;

once you had not received mercy,

but now you have received mercy. 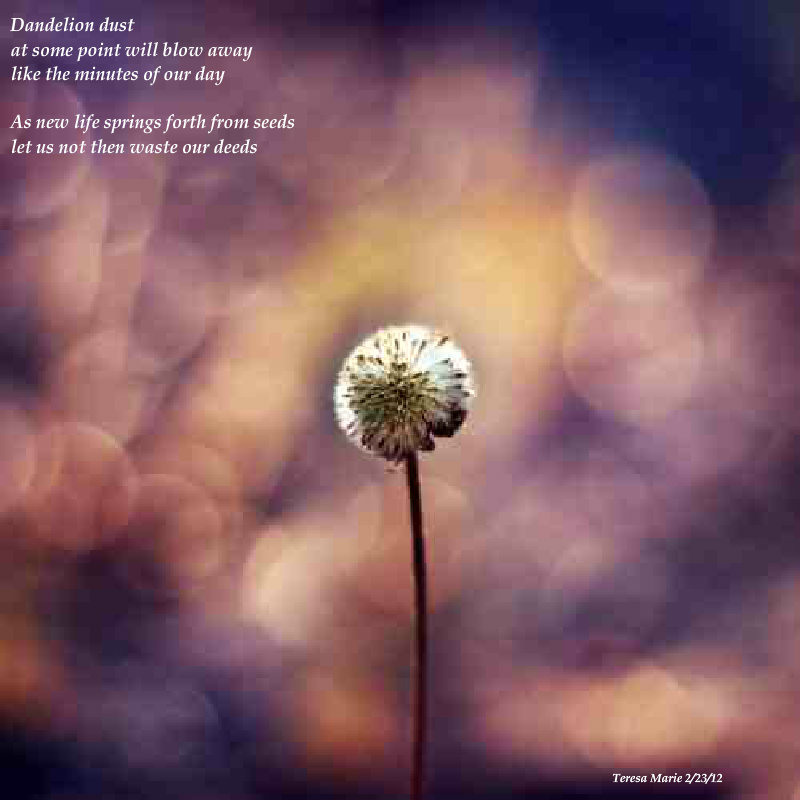 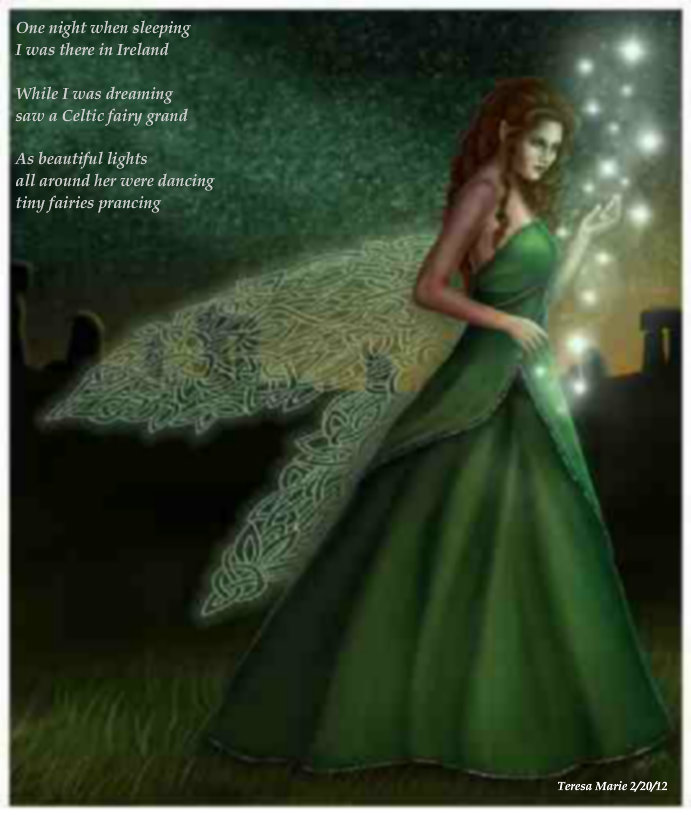