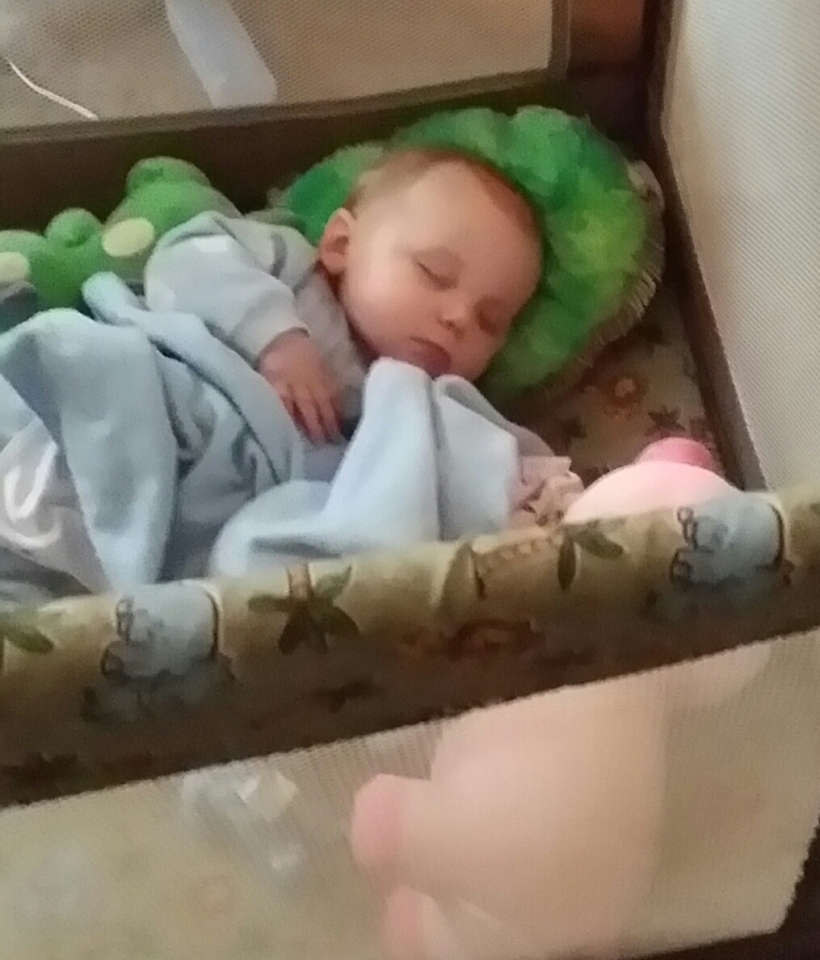 Sometimes I get cranky
say I can take no more
But you know just how much
you are loved and adored.

I had surgery on my hand a week and a half ago, so typing isn’t very easy right now.  I had “trigger finger” in my thumb and it was causing me all kinds of problems but the surgeon said that he has never had anyone come back a second time after having this procedure done.

I was also on one of my MS sleeping jags again too.  Last week, I believe, I averaged being awake for maybe a total of 4 hours each day 😦  I’m hoping that’s coming to an end, although I have been fighting to stay awake several times today.

I know, through the grapevine, that my brother finished up with all of his chemo for now.  Praying it worked.

Dad and mom have been back from Florida for about a month now, both are doing good.

Mark had a new ultra-sound done and it showed some improvement in the inflammation of his heart.  We figured that was probably due majorly to his now working.  Mom said that will make him harder than ever to control and I agreed.  I catch him doing things that he shouldn’t be often and have to remind him that he can’t do anything he wants to anymore.  Today I had a can-nip fit about him carrying a TV in from the Jeep.  He was pretty winded when he was done and I think he realized I was right 😉

The twins are both well over 7 lbs. each now and doing great!

Looking forward to my other two babies (Emily and Christopher) coming over to spend some time with grandma and papaw in the next couple of weeks.  Emily was on the A Honor Roll last semester!!!  I was so proud of her.

That’s about all my hand can take for now.

Peace, love and blessings to you all,  Terri

Once there had been three
grandchildren to me
But now, man alive
the three became five!

On April 25th, my son and his wife had twins!!  A boy, Hayden Ray, and a girl, Lillian Jo.  Both are healthy (over 5.5 lbs each), although Lilly Jo was breach and broke her collarbone on the way out 😦 but is now moving her arm like nothing ever happened.  After all of the depressing news we’ve had over the last 6-9 months, this is a much needed breath of fresh air.  Here are some picture collages I made of our darling beauties!

Love and hugs to all, Terri

More from the 60th Anniversary Party: 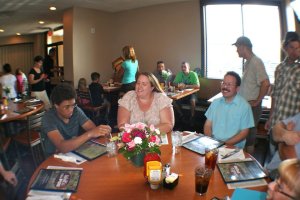 Mark, me and Shawna 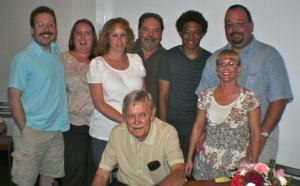 My children, grandchildren and step-children: 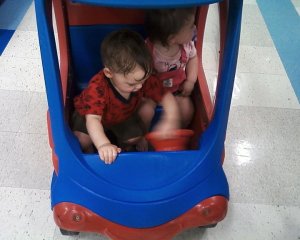 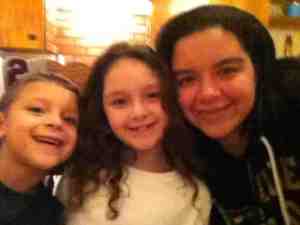 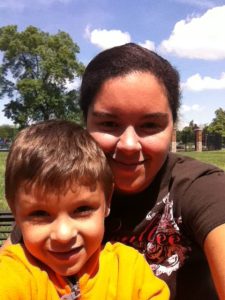 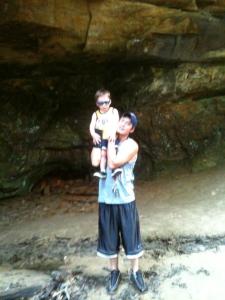 And this is my Aunt Marge who recently passed away, with my cousin Nini:

Due to the fact that I am sitting here light headed because of the heat index rising and no air-conditioning at the moment (not to mention the risk to my computer); I will be posting late at night for the next few days until Mark gets our window units put in.  During the cooler hours, I will be able to sit here and do this without exposing the computer to undue stress and my body.

Love and blessings to all,
Terri

Okay, my hands are not the most steady!

Sara and the 8th grade choir 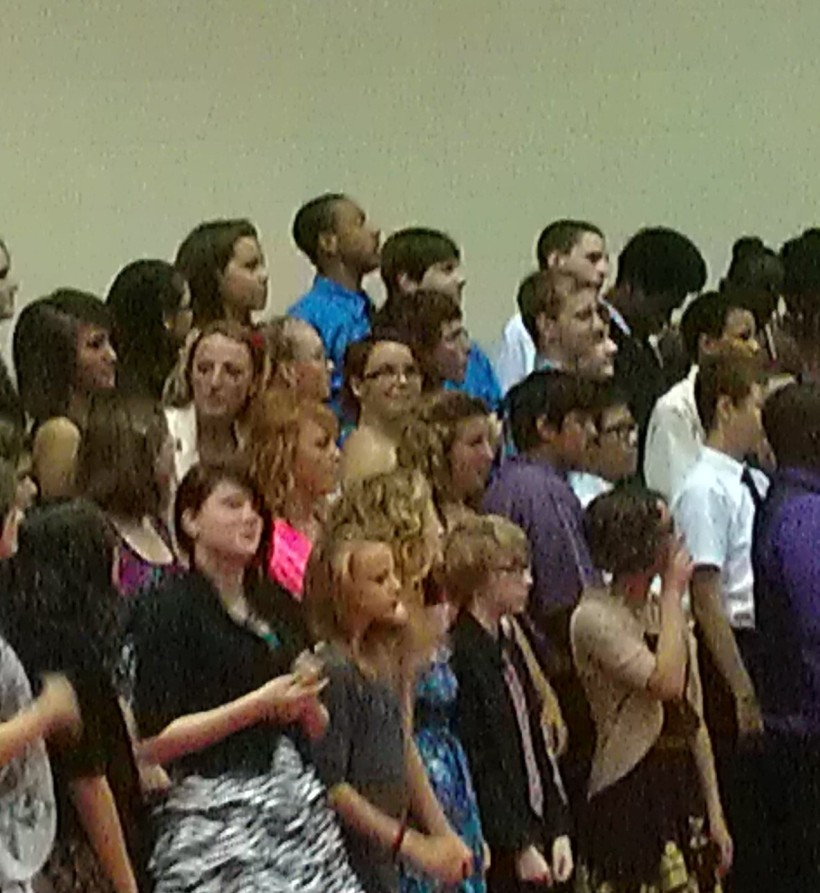 Sara and her boyfriend Kevin 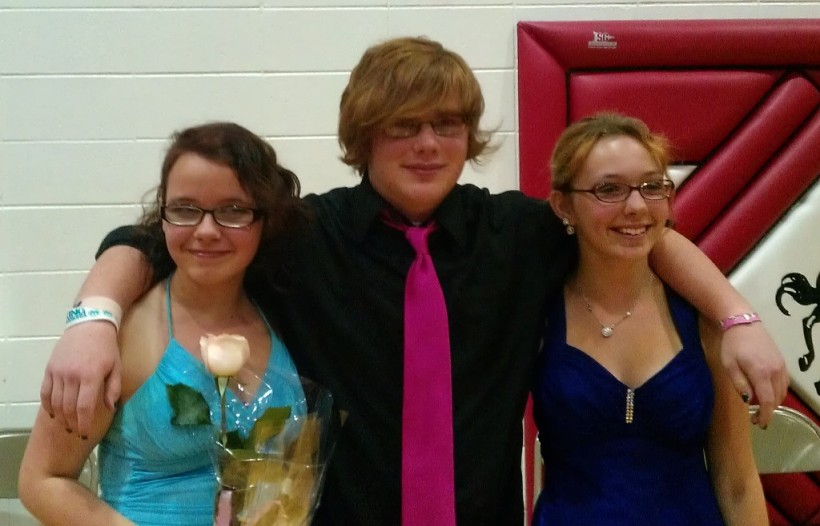 Emily Grace and the Bass she caught! 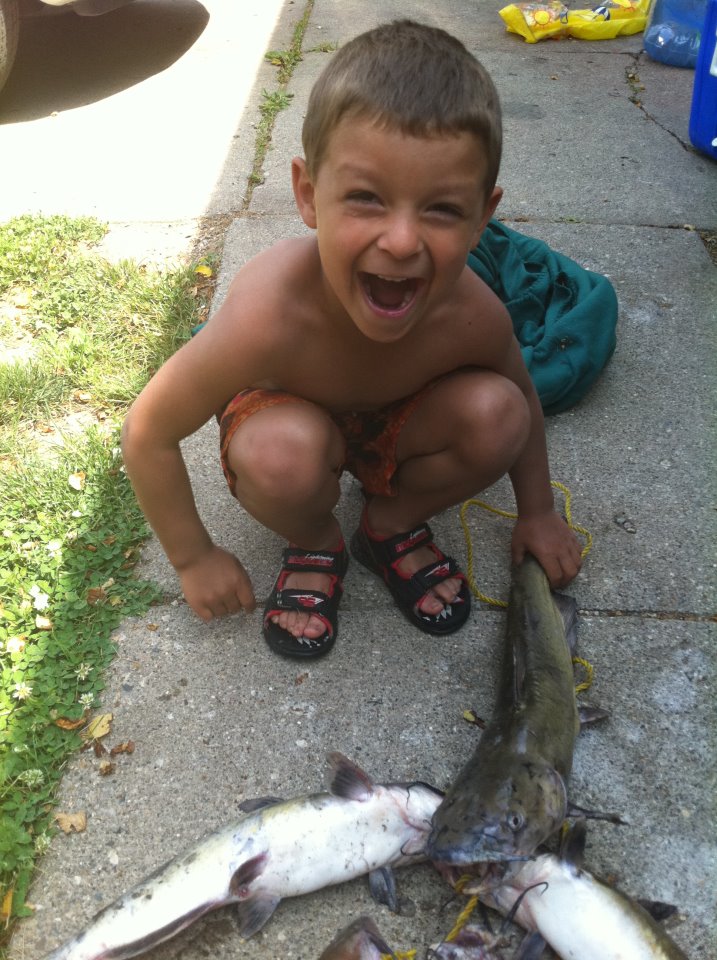 Christopher James and the catfish he caught! 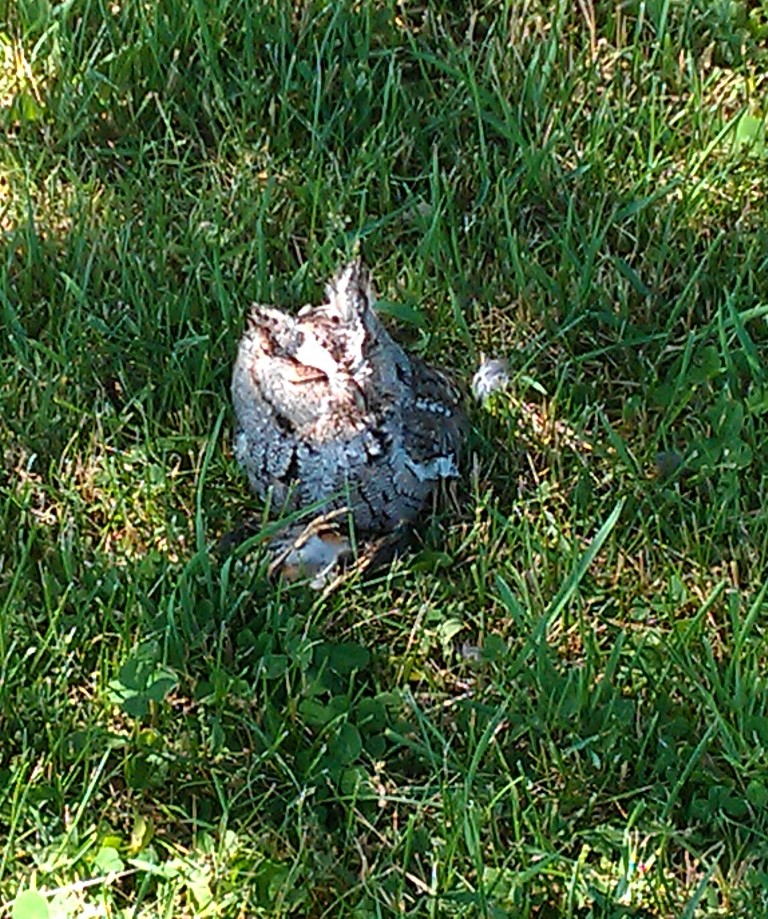 The robins weren’t happy that
this little guy got one of their babies!

In
the face
of a child

Is
there peace
that is undefiled

Their
capacity is
great to love

With
the joy
of angels above

Where
purity of
innocence is found

In
their simplicity
that does abound

Within
the children
there’s no hate

No
wars to
ever need debate

Much
from them
adults can learn

May
each day
God you bless

Always
with more
and never less

I love you all, grandma!

Dreaming
to leave
a book behind

Worlds
of fantasy
grandchildren to find

Through
my poetry
to be defined

Glimpses
of what’s
inside my mind

Smack in the middle

My life’s a riddle

As the song plays

I continue to fiddle

With the lyrics trying

To adjust them a little

For these blessed are

The progeny of me

I want to dance

As the fiddlers three

So when to thoughts

of me they turn

They remember this tune

from me they learn

And I pray they will

with a smile  pass along

The new words of lyrics

As through our generations

this one to the next

There will come another

to add their own text

And so my life’s song

will be without end

As long as another

comes ’round the next bend!