Haven’t shared with you lately the newest creations, so here’s a few: 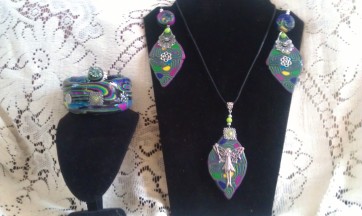 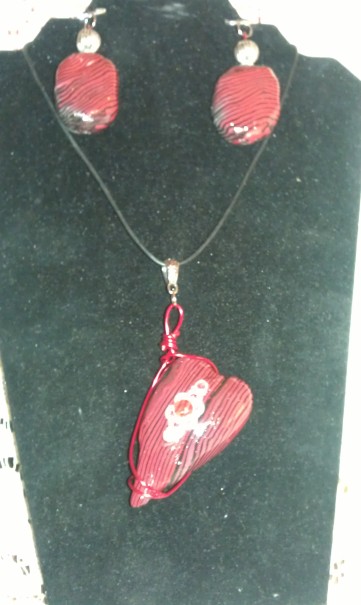 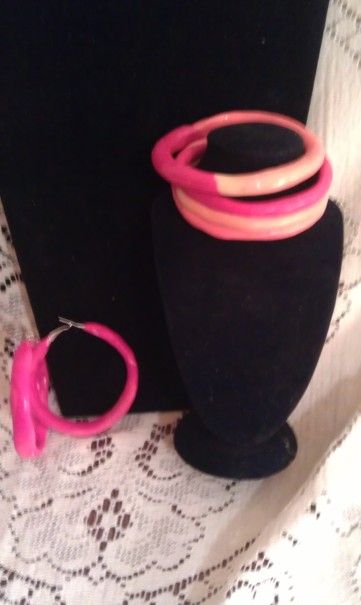 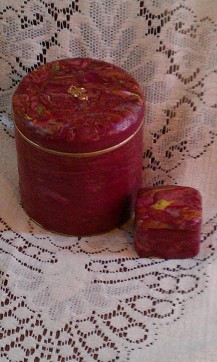 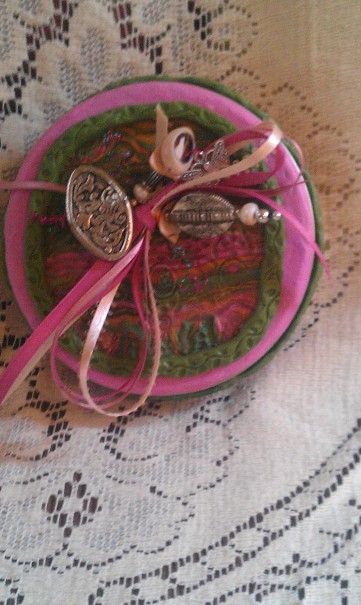 Hello my dear friends.   There’s good news, not so good news and hopeful news.  So let us get the bad stuff out of the way first.  I went to see Penny last night.  Morale was low but I brought a couple of smiles to her face while I was there, even Sara got one or two herself.

My poor friend is right back where she was when she came home from the hospital after the sepsis; wound vacuum, on oxygen and dealing with physical therapy.  The new kicker is, after the plastic surgery to repair that calf muscle that they had to cut into last time, there is a huge knot there and she says it hurts like a boil.  I try my best to keep reminding her that it could be worse and she could have lost that foot/leg last year when it was such a close call.  She said that she tries to keep it all in perspective but still gets down about starting over when she was so close to completely healed.   I took her a jigsaw puzzle to work on, she gets so bored with not being able to drive.

Dad is doing much, much better!  He has no sling and is driving without any problems.  It seems that his mental awareness is back to normal, as much as can be expected for his age.  So that is great news.

I have almost got the Etsy shop ready to open.  My goal was for last Sunday, but digital imaging problems occurred and I missed that deadline.  Now I just want to be open before Thanksgiving.  I think maybe this Sunday.  Here are a few more things I have been working on in the between time;

I changed the name of our shop WhatsUpDesigns to BlessedMSGallery, I may change it again before I open.  Every thing that I think of comes up already  used.  What do you think of the new name?

That’s it for now, I have to go take some more pictures, but I’ll leave you with this:

Love, hugs and blessings to you all!!!

Okay, I finally figured out my phone and downloaded some of my jewelry creations onto my computer.  As I promised to some, I will start sharing some of them with you.  I hope you like my designs!!  I am going to do the pics in thumbnail size on this post but you can click to enlarge th

you want to see better 🙂

There are a couple of pieces in here that were not designed from scratch but rather something that I purchased, tore apart and re-designed.